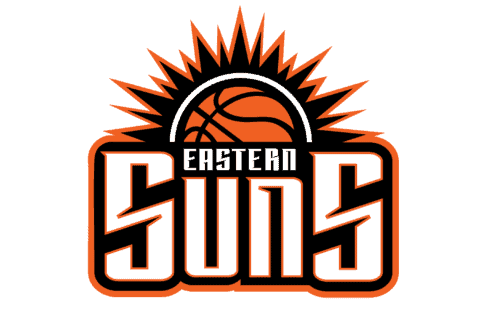 Established in 1971, Kalamunda & Districts Basketball Association (KDBA) is a not-for-profit organisation that is overseen by the KDBA Management Committee. KDBA relies on the efforts of volunteers for the majority of its operations with the association.

Since its inception, KDBA has enjoyed consistent growth from a local summer competition to the premier basketball association in WA’s eastern region.

In 2022 KDBA was proudly represented by The Kalamunda Eastern Suns (our representative club) through:

KDBA also provides basketball competitions to approximately 200 domestic teams on a weekly basis, ranging from Under 9 through to Open Age divisions. KDBA is also proud to help provide inclusion competitions through the West Rise basketball program.